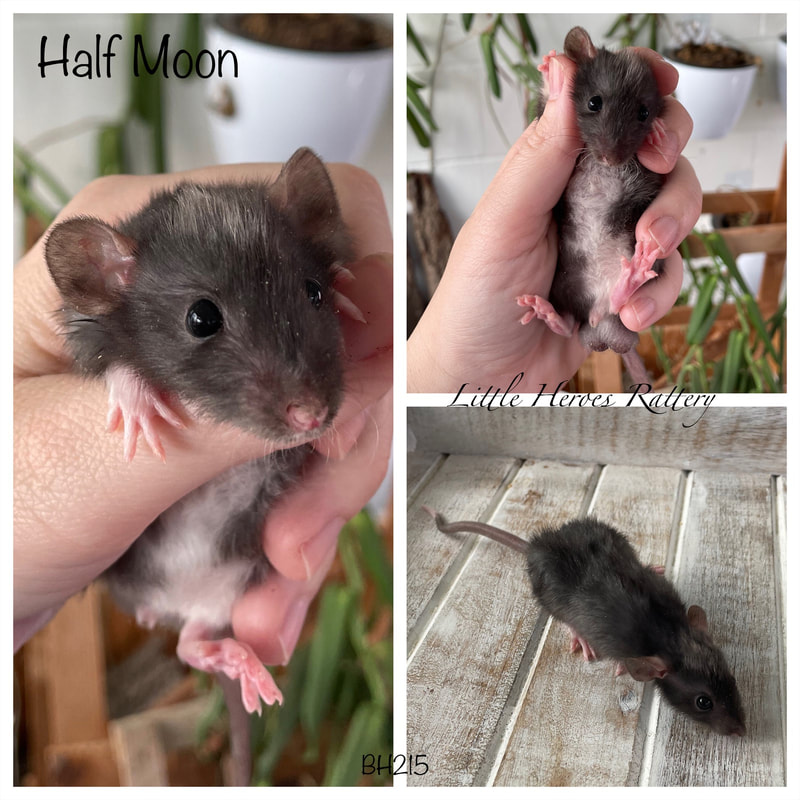 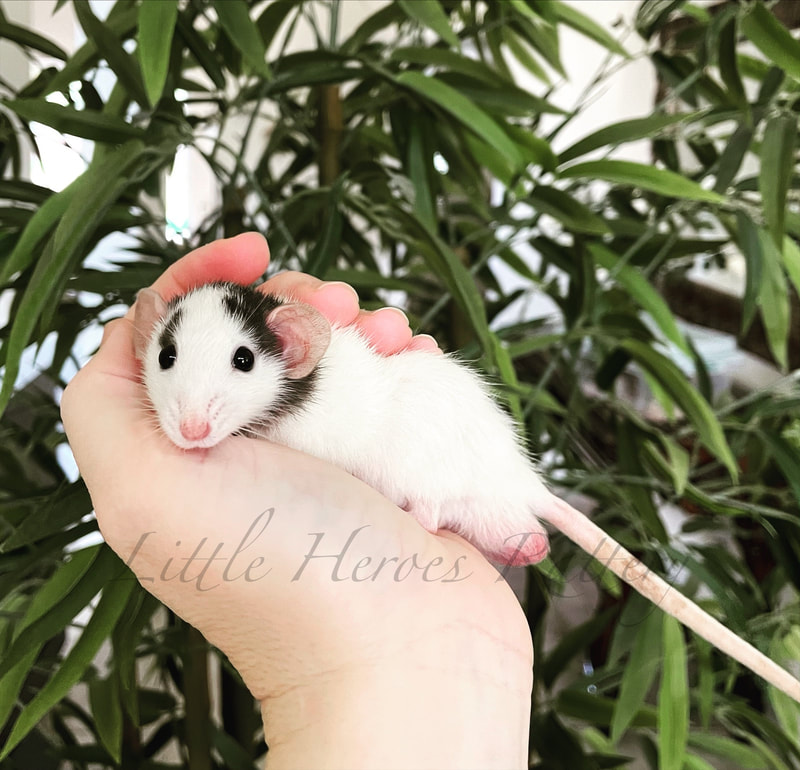 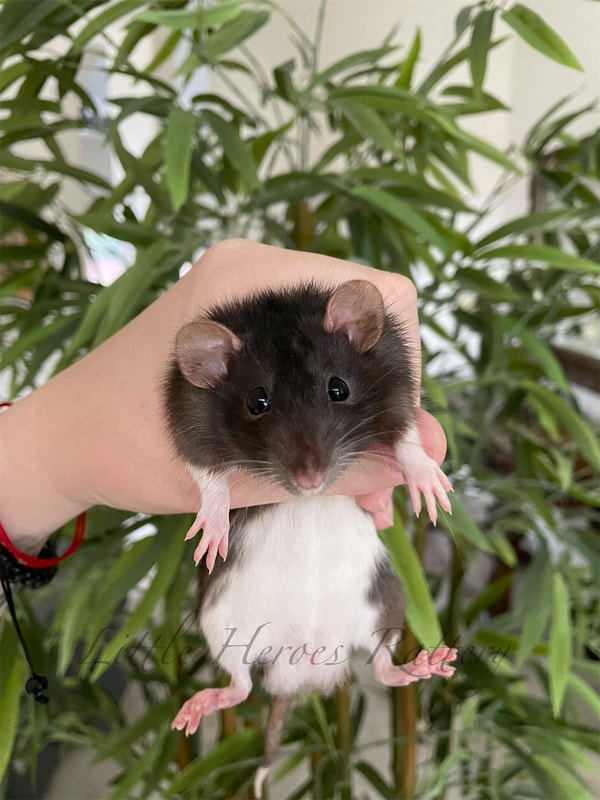 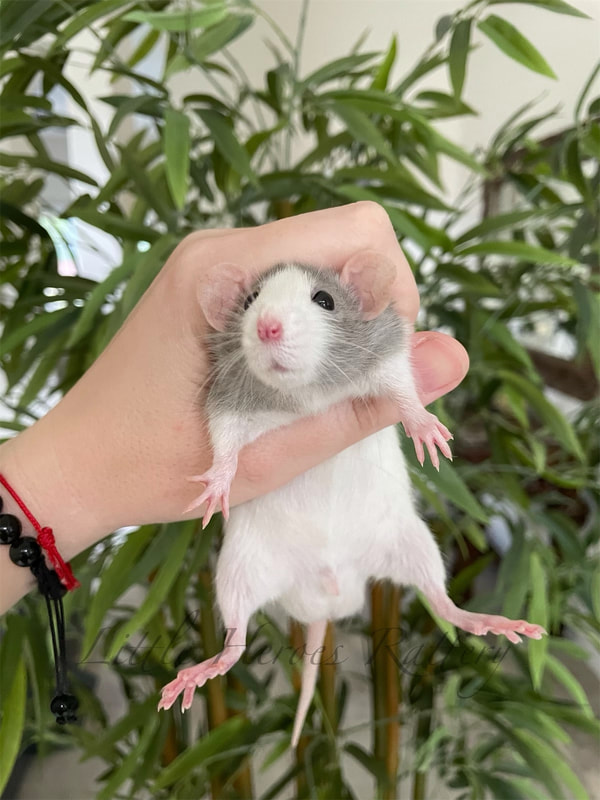 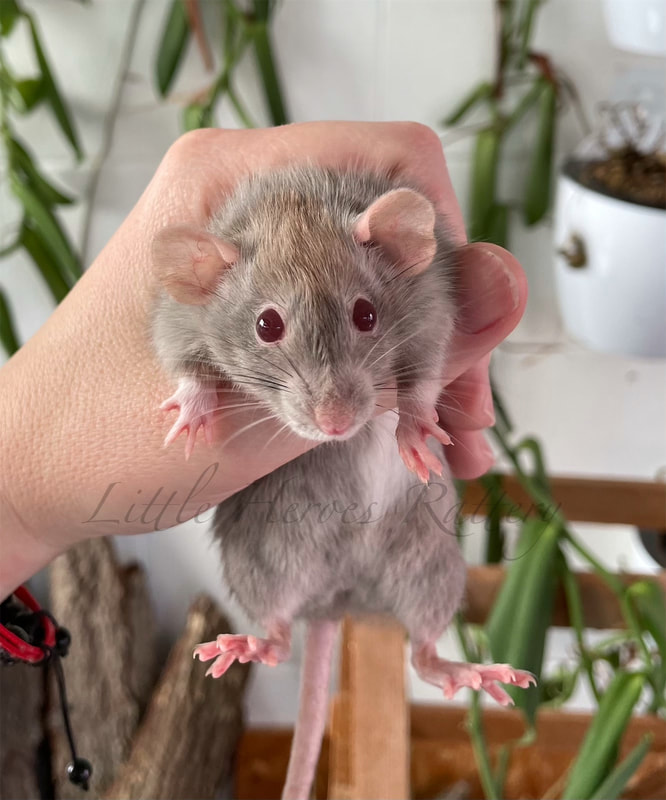 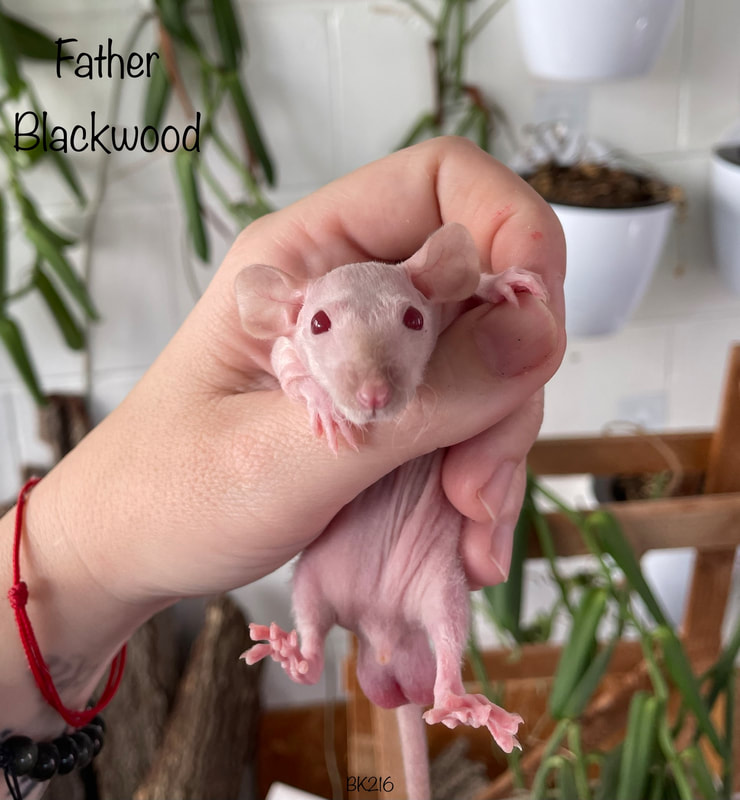 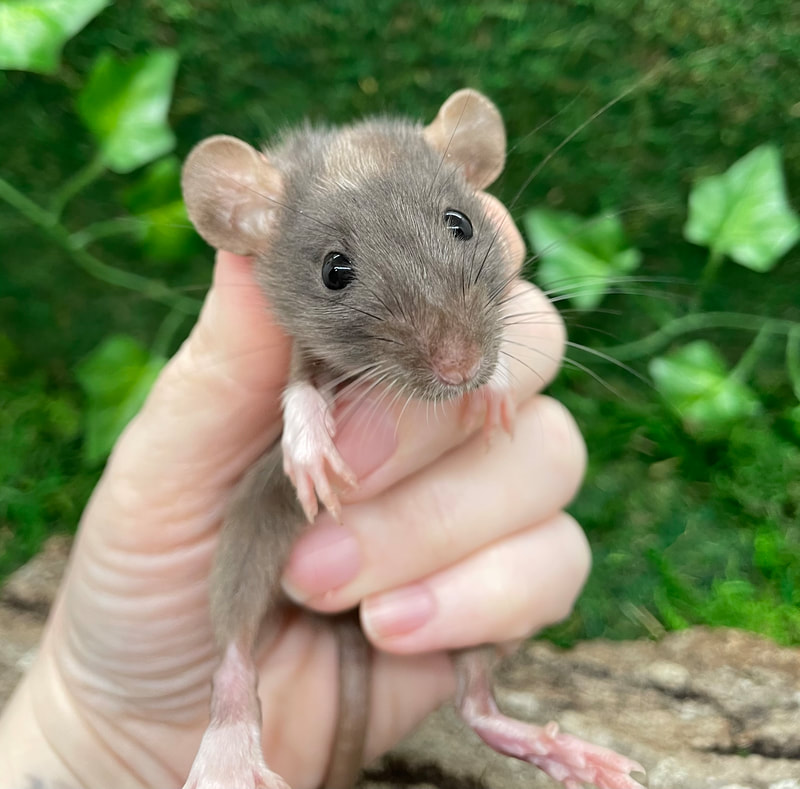 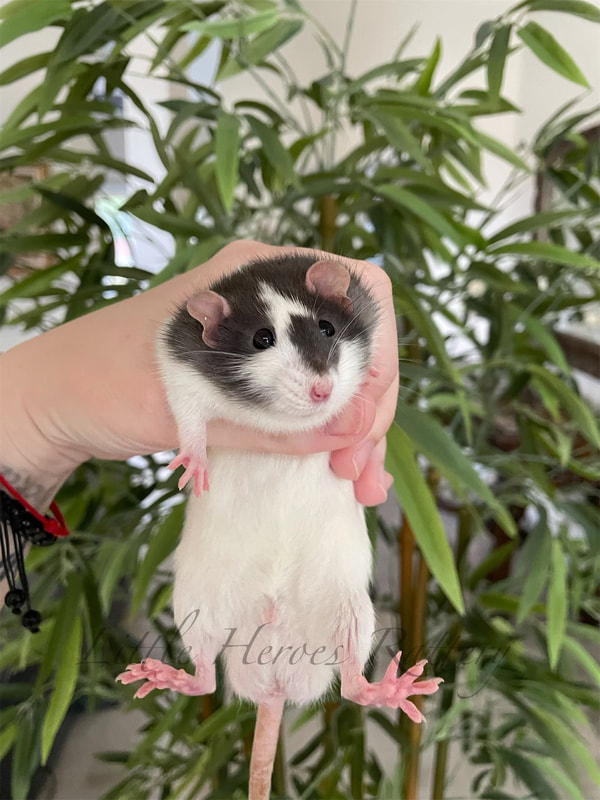 Origin of the Dwarf Rat

Excerpt: 'Dwarf Rats' by Debbi J. Neeham, 2005 (Odd Fellows Rattery)
The spontaneous dwarf rat (SDR) was found in a laboratory colony of Sprague Dawley rats in 1977. It is a recessive mutation that causes them to have reduced GH or Growth Hormone which dcauses them to be up 40=75% smaller than their normal-sized counterparts, and in fact, a little larger than some fancy English mice. Dwarf rats have been found to be resistant to some cancers, as scientists have studied the effect of chemically induced cancer on dwarf rats and found dwarfs do not develop cancerous tumors like typically sized rats due to their lack of Growth Hormone. That is great news for those whom keep rats in the rat fancy!

Dwarf rats are not just 'small rats' and a runt should not be mistaken for one. In addition to their diminutive size, they have noticeable physical differences; their eyes are larger & their tails are longer and thinner (in relation to their body size). They have that 'baby rat face' - but permanently! In addition to the lowered risk of cancerous tumors, a study in the Experimental Gerontology journal showed that dwarf rats, on average, have a lifespan that is 38% longer than the lifespan of standard sized rats!

Dwarf rats can be housed with standard size rats - but we feel it is important to introduce them at a young age. A regular scuffle for dominance could result in a fatality (simply because of their size difference) - so here at HERO, we will only adopt out dwarf/standard same-sex pairs if you are adopting from two of our litters here. We do the introductions and begin housing them together before they go home to ensure the selected rats are complimentary to each other. Just like standard size rats, dwarf rats need a same-sex buddy (or 2, or 3!) to be happy and we will not adopt them out as singletons.

Dwarf rats have the same cage requirements as standard size rats; you cannot pop them in to a hamster or mouse enclosure simply because of their size. They still have the personality of a rat and need plenty of space and toys/etc to stimulate their minds as well as their bodies. Here at HERO our dwarfs live in Critter Nations - same as our standards.

Dwarf rats are oftentimes more active than standards. The females are often slightly more energetic with the males being more lazy and snuggly. Dwarfs are also fast - and are generally better pets for adults rather than children because of this. Their personalities are the same as standard rats; and each rat will have its own unique personality.
​​​​​​​​©Little Heroes Rattery 2021-2023